I hope everyone had a nice Thanksgiving holiday! I got to go to Washington to visit family and while I was there, I picked up a few beers to sample. Unfortunately, they really weren’t as tasty as I was hoping. Even from breweries that I have a great deal of confidence in! I suppose 3 out of 7 isn’t terrible but still…

Here we go with the notes: 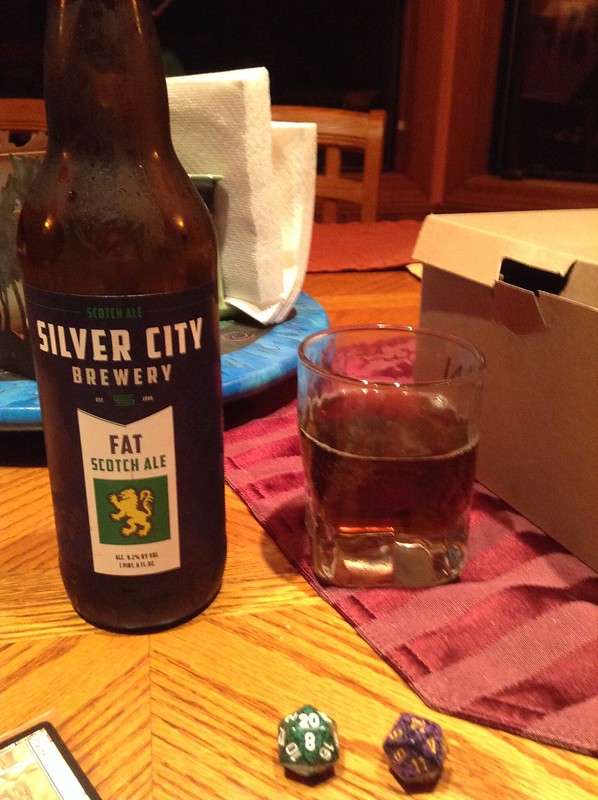 Silver City scotch ale; it’s got a faint smokiness to the finish, a nod I hope to the liquor that gives this its name. It’s sweet to start with, so the smoke quality at the end is a nice touch, giving this beer some complexity that otherwise wouldn’t be there. (I got this beer on the recommendation of an employee at the store and thanks to him!)

Bainbridge Kommuter Kolsch, really stinky nose. Smells light stuck and the finish bears that out. The fragility of this beer has given it away. I don’t know if this has been kept under poor conditions but that seems like the most likely problem. Not good. 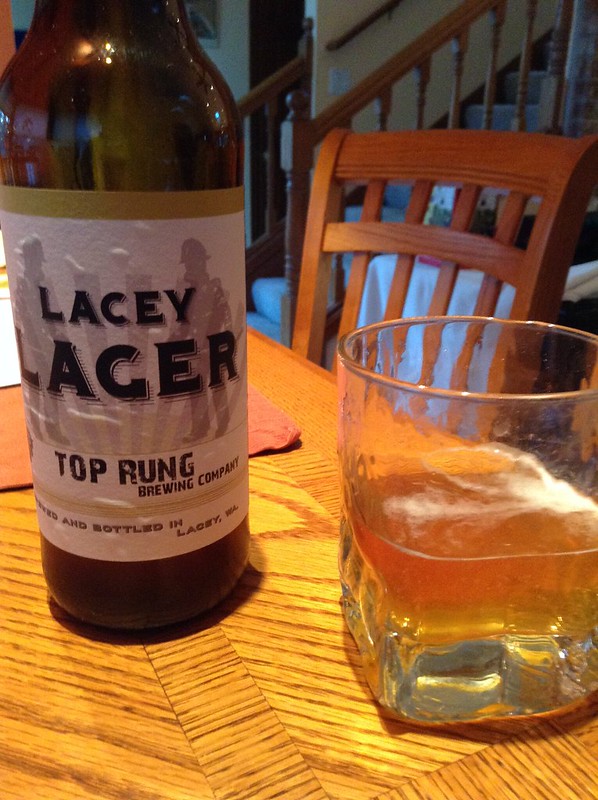 Orlison Two Finger Pour-I don’t know the style, but the description on the side of the bottle says they want to create the flavors of an old fashioned, using orange peel and whiskey barrel chips. But this has a vegetal finish and it’s not good. 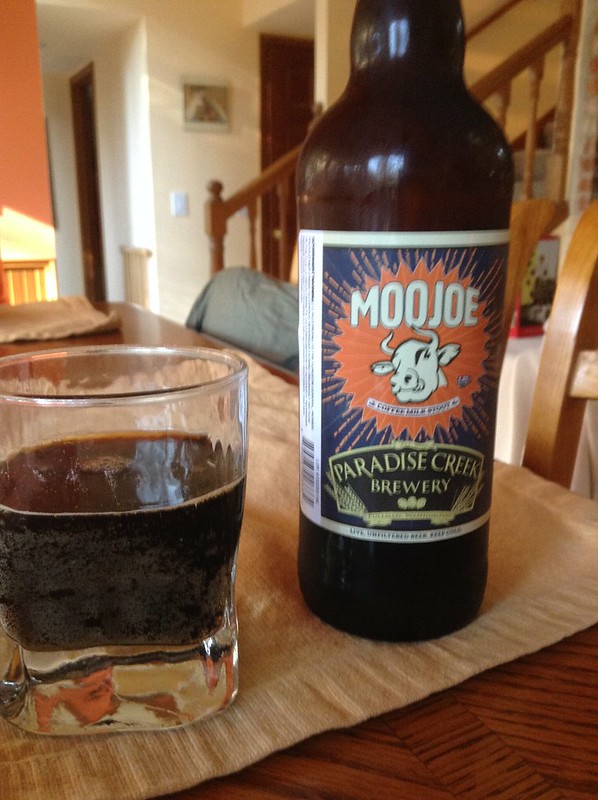 Paradise Creek MooJoe coffee milk stout; I made a beer like this! It’s portery in it’s mouthfeel but otherwise a solid beer. As a bonus, I feel pretty good that I beer I made came out as nicely as a professional product.

Black Raven Festivus Definite hop nose but the beer itself is more caramely and spicy, almost like mulled wine. This is really unusual but tasty. I’m letting it warm up and the Festivus has a richness to it that’s making it very appealing. The schism between pine-tilted hop nose and the orange tea-spice finish is working somehow, making this beer a sum greater than the parts. 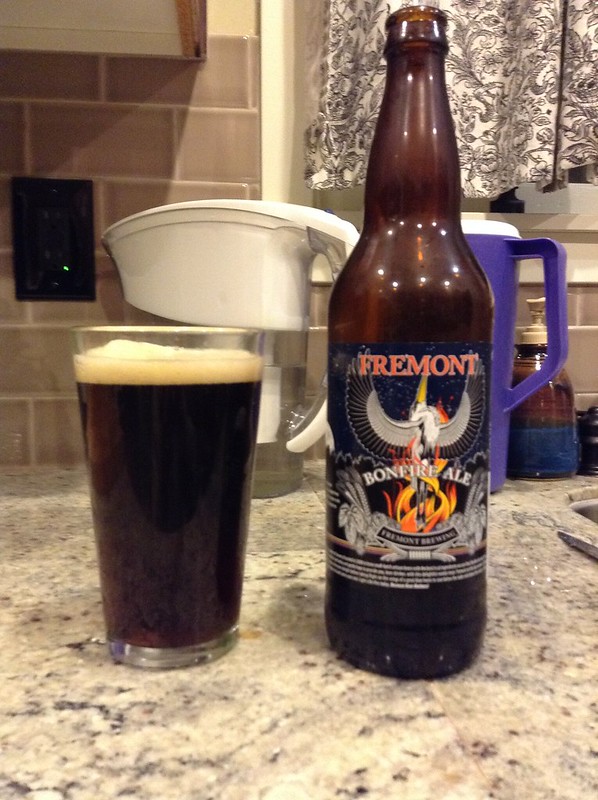 Fremont Bonfire ale: Smokey finish but it’s not too strong. Hints of chocolate but I have to look for it. I feel like this is a miss for me. I don’t think it’s flawed but I don’t get the ‘gimme another ‘ vibe. The smoke may not have been strong but it definitely kills my desire for another.