While I was on vacation in Spokane, I didn’t spend it forgoing beer. That would be silly. And potentially stupid, as visiting Spokane is an activity I enjoy but requires heroic doses of heavy metal and steady drips of beer to endure. Fortunately for me, craft brewing is pretty much everywhere now so there were some new beers to try! And that’s why I go anywhere, now.

So here are my notes on what I drank. I’m saving the best for last, which will appear Friday. 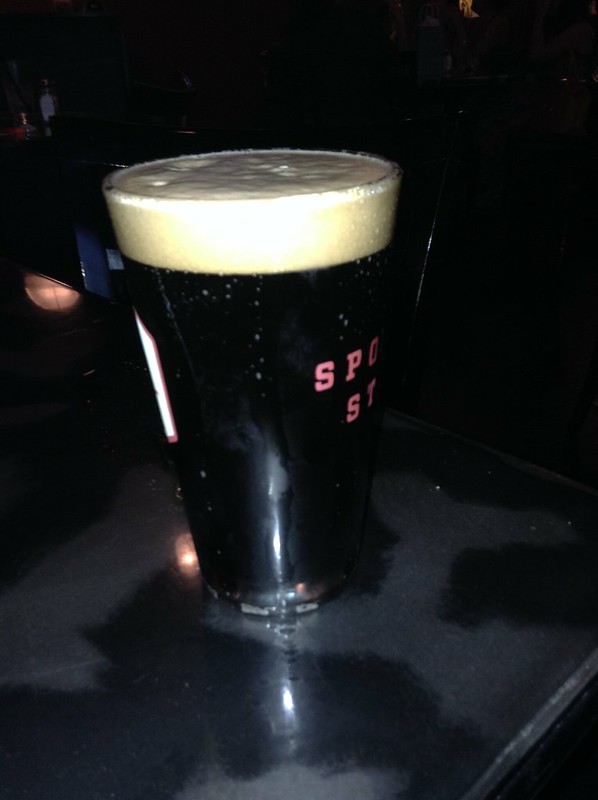 River City Vanilla Bourbon Stout (picture)- has a smoky, wood nose, and the vanilla has a pretty solid undercurrent in the beer BUT there is a smoky finish too, coupled with a beer that is really thin for what I feel like a stout ought to bring.

Raspberry Wheat by Icicle. Nose is sour, off-white wine fruit scent that isn’t bad but it isn’t encouraging. The flavor itself is thin, without much in the way of malt at all and then moves to just a raspberry syrup note to the end. I just can’t get behind it. 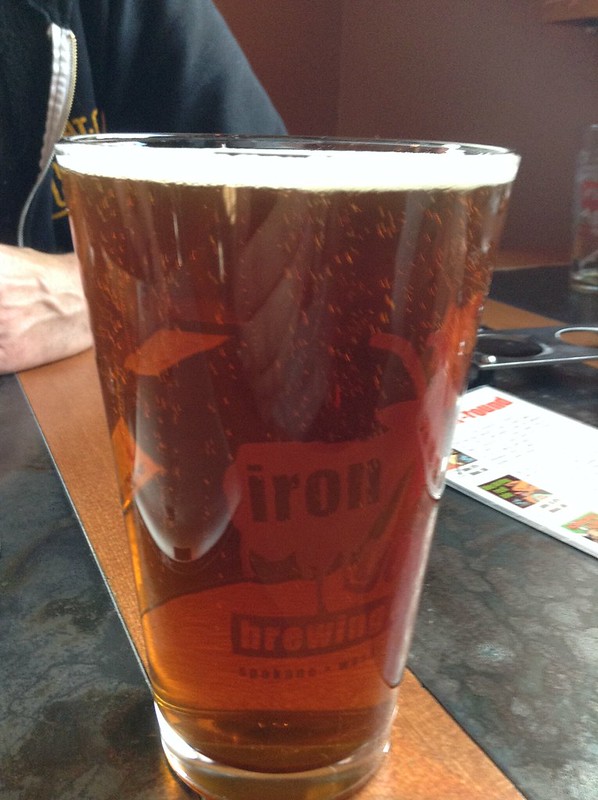 There isn’t much in the way of a nose on the Iron Goat Impaler IIPA (picture)-I fault the glasses here. Please; give me the pour I have paid for, but provide glasses that allow the beer to have a head and give me the nose the beer deserves. Because this beer is a solid one; there is a strong caramel middle to help set up the citrus bitterness that is quite punchy at the end. This is the third of three Iron Goat beers I have had so far (including a blonde, which didn’t excite me, and a pale that did) and I have to say, they’re doing something right.

The Goatmeal stout (my fourth beer from Iron Goat) is an excellent porter. It is not a stout; it’s thin, and at 5.4%, the alcohol content isn’t there to provide that kind of density that I feel a stout should have. That said; it is super tasty, with the cocoa flavors and dryness at the finish it’s really good. It just isn’t what I am expecting, so I have to knock it.