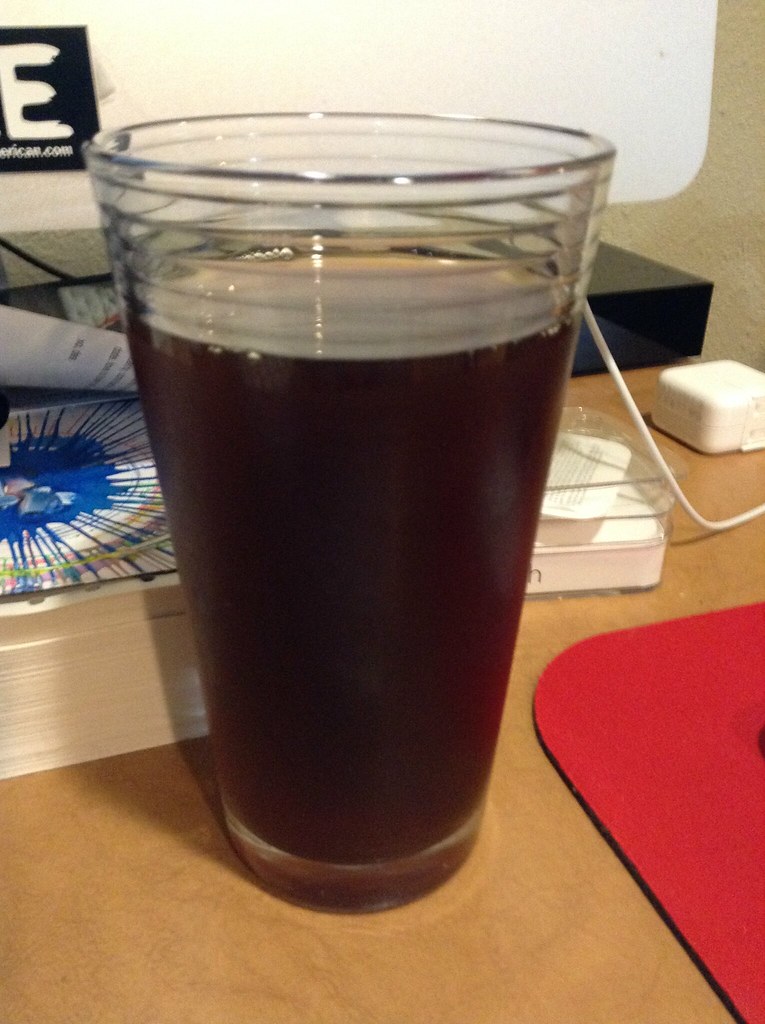 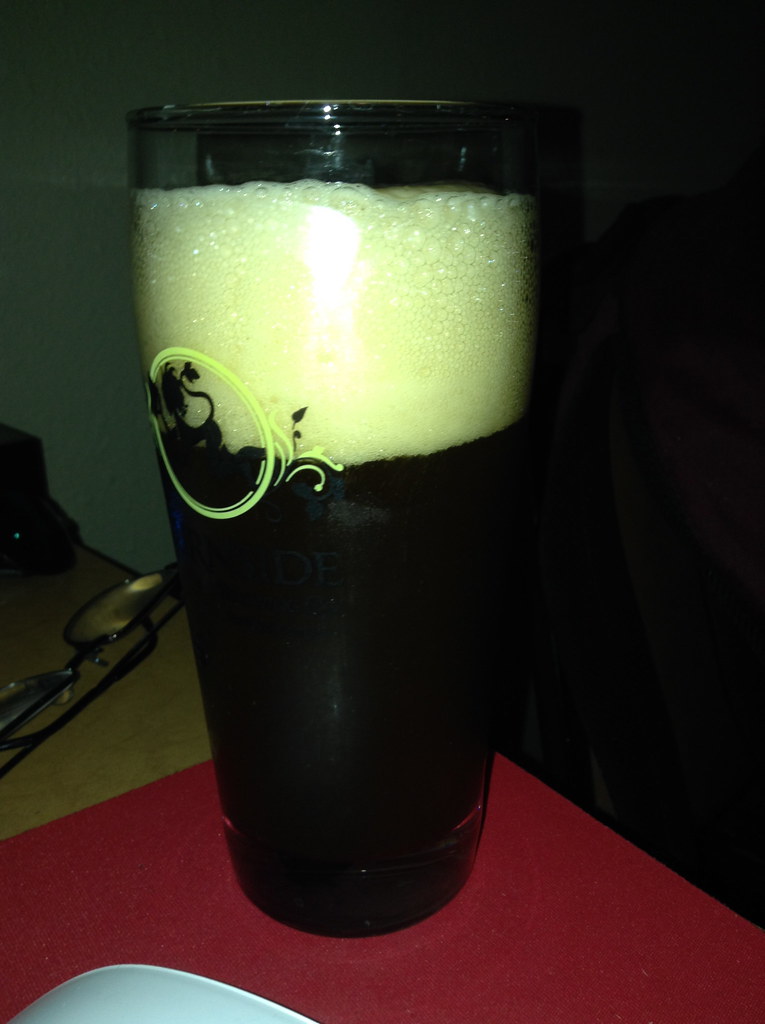 It was a pretty chilly Saturday during the NW Coffee Beer Invitational last weekend but that’s why gloves and hats exist. These things are especially useful when an event is outside, which this was.

In some ways, I don’t think that the beers were served under just circumstances. Cold drinks plus cold weather tend to be the opposite of what normal people do. That didn’t stop people from showing up though: I got there reasonably early and by the time I left, the Invitational had gotten pretty crowded.

Once again, the mildly edited notes, ales in bold are pictured.

Base Camp-The Incredible Baltor; a baltic porter that had a weird grassy bite at the end. It’s got some complexity but the grassy note is off putting.

10 Barrel-Pray for Joe; this is a solid winter ale with a coffee accompaniment. It’s weird, but works nicely.

Breakside Brewery-Coffee Sesame Brown; I liked this one. It had a really nice nutty note in the middle of what was a nice light brown ale.

Pints Brewing-Cherry Bomb; this was a very interesting beer. The addition of coffee flavors to the tart Berliner Weisse style wasn’t

something I would have expected. I think that for someone else, this would be a great beer. For me, it was just interesting.

Widmer-Scared Half to Death; this pale ale was, essentially, a cold glass of coffee. There wasn’t anything beer oriented in the flavors at all.

I’m not so sure I would go back to this event. Coffee isn’t a flavor I’m incredibly enamored with and the beers mostly fell into the “interesting but not for me” to flat out “why are you doing this to me”, categories. Still, I believe this is the first Coffee Beer Invitational, so perhaps if there is another, more refined flavors will come to light.