The Lutz was probably old school when it was old school. There isn’t a single light on, evoking the dive bar label it wears with more pride than any other bar I can think of in the city. Sure, there’s plenty of ambient light coming in from outside for now but not for long, and it’s dark enough as is that I look handsome. 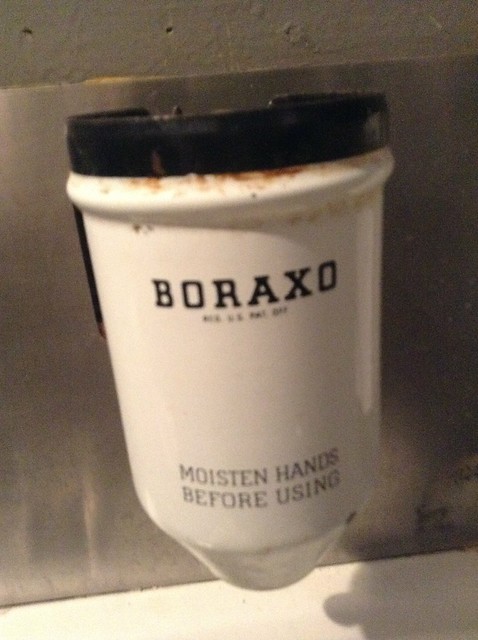 Stools are set at a height before the days of men and women routinely breaking six feet tall and the bar appears to be formica. Though I could be wrong; it’s certainly dark enough for me to be wrong. The fixtures are equally old. Sometime in the early 80’s they decided to quit updating the decor, so now everything except the chalkboard menu is so clearly from a time before the modern dive era, the bar itself seems to be the wizened old timer, a movie set winking at all these kids who are trying for the motif but just can’t authenticate it.

In that spirit, I almost have an Old German in the can. The only problem with that? Old German tastes like it’s been through a dead person. 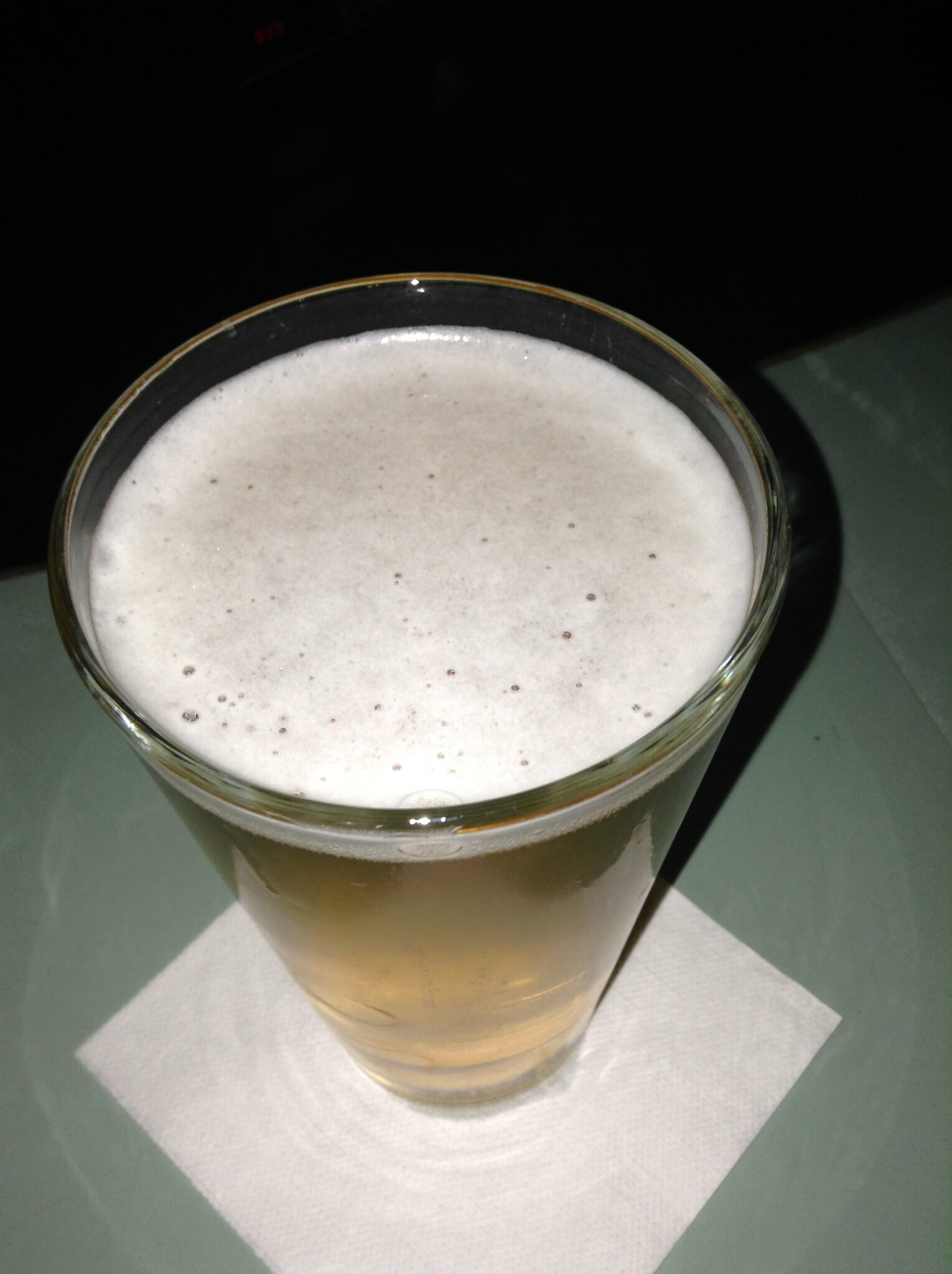 I instead go with Burnside’s Couch lager, their answer to Full Sail’s Session lager; cheap, easy to drink, low alcohol.

I almost miss Old German now. This thing tastes like Brussels sprouts topped by creamed corn. I’m going to finish this godforsaken glass of flavor because I paid four-I-shit-you-not fifty for it and goddamn if I am not going to get my full four I-shit-you-not-fifty worth of suffering out of it.

This lager encourages me to stop breathing while I drink it, in order to blunt the worst of it’s flavors. That is: all of them. Breathing in is terrible, because the nose is icky veggies. Breathing out it becomes almost mandatory to be a mouthbreather, just so I don’t have to smell my own exhale.

So the trick is breathe out, drink, set glass down, inhale. I should’ve gotten an Old German. At least they serve that in the can with a straw.

On the upside, I am getting to listen to The Sword and The Sword is awesome. I wish people who liked the music I like didn’t have such shitty taste in beer, damnit.

Although I have to admit, the beer choice is my fault. Pelican, Hopworks, Boneyard, Lagunitas: all had offerings on tap and I went full Space Monkey and tried the Burnside lager because I hadn’t had it before.

I feel like I should hang out here more, so long as I never drink a Burnside lager ever again. I think I could really get into the groove of this spot (although that may just be overwhelming doses of The Sword) so long as my beer is drinkable by humans.

I’m meeting friends so I’m at Bailey’s early tonight. Don’t worry: I’ll still be here at 7, so everyone wanting to meet the rockstar of this joint can still do so.

It’s nice to have pals working the bar: those two beers in the picture? The one in the foreground I’m drinking because the beer I wanted, Oakshire‘s Ill-Tempered Gnome, was pouring badly, which they told me before they poured a drop. So I went with a Burnside Alter Ego imperial IPA to wet my whistle in the meantime and the staff was kind enough bring the Gnome out to me when it was finally ready.

Times like this, the simple things really are some of the best: a small place where they know me, good beer, the promise of tasty food. People to play games and chat with.

Friend comes in, I tell him about the Ill Tempered Gnome: it has a flavor like chocolate milk! He tries it and agrees, it’s good. “But you can’t drink it for five minutes,” I tell him. “So you order two beers at the same time,” he replies.

There’s a really neat post at Obama Foodorama on the first brew to be made and served at the White House. It’s a pretty cool lesson both from a historical view and the current trends in foodmaking that are going on. Check it out.

Also, big ups to the Burnside Brewing staff. They hosted the OBC last night for our monthly meeting and were great hosts, in addition to showing us around their brewery. Thanks much! I heartily recommend checking them out, should you have the chance.