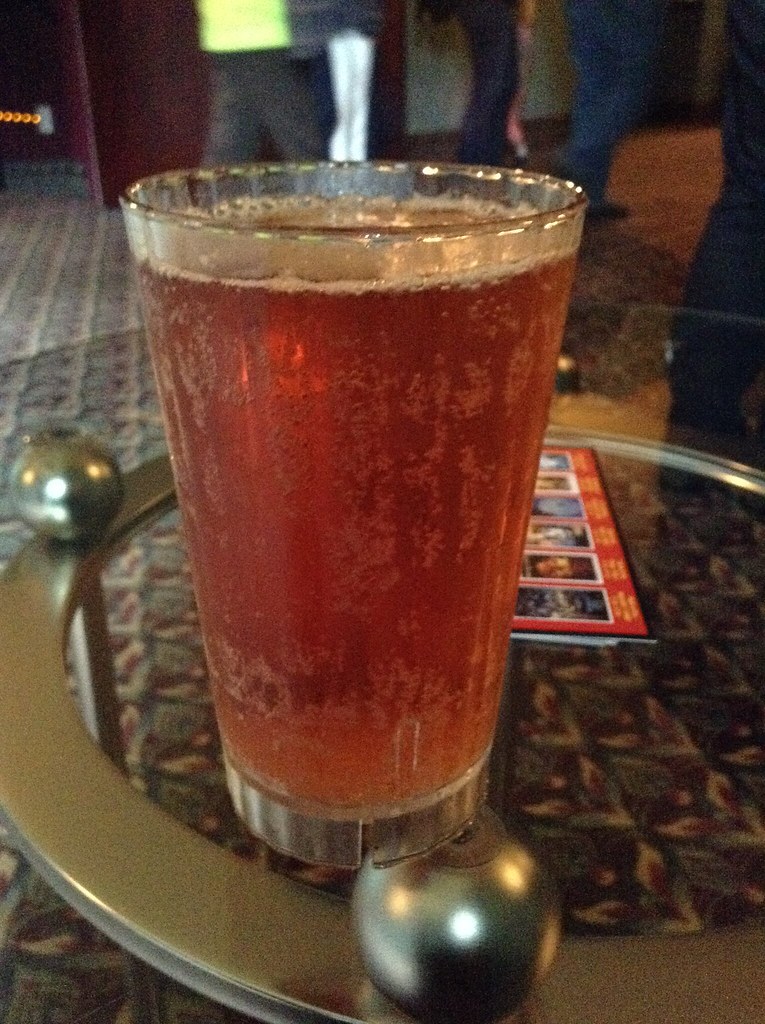 It’s funny how I seem to forget this blog’s theme: I pass by the Hawthorne Hideaway every weekday, going to and from work and I’ve even been here before and liked it…yet there is always that push: move move move. See the new thing. Try the new thing. Check it out!

It’s a nomad beer drinking philosophy, I suppose. But the whole point is to go to places I want to go and that needs to include places I just wouldn’t get back to otherwise. This is the goal! 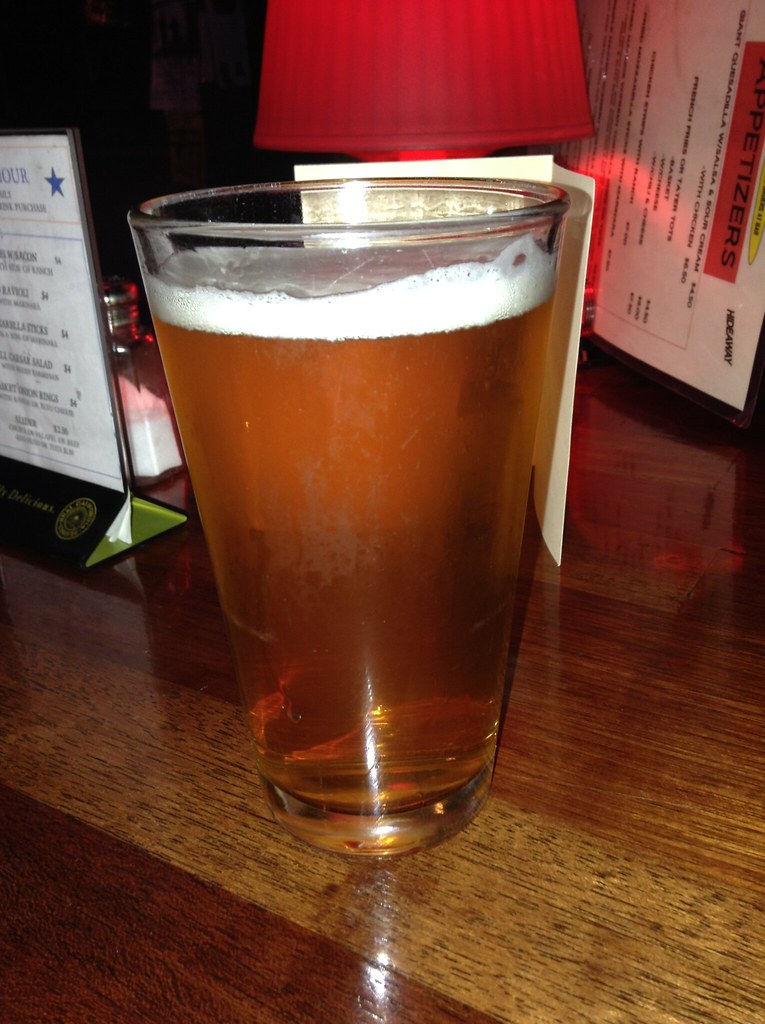 I get Barley Brown‘s pale ale, in part because I’ve had plenty of Laurelwood and Boneyard’s (which are the other attractions) offerings lately. Solid beer; there’s a faint grassy note in the nose, like a field that is far away, and the bitterness on the back end might be a little strong for the style, first lemony then lemon pith but there’s a crackle of effervescence all the way through so it’s an enjoyable drink, all in all.

“El Paso” is playing and I am reminded of my Dad, who loves old cowboy songs. I can only presume that like many men of his generation, cowboys were the cultural hero and there was hope that he could emulate them somehow. So I heard a lot of old cowboy songs as a tiny.

There is an immediate transition to a punk song; some snotty popish thing that wouldn’t exist without NOFX, and they are covering, UGH, Desperado. They even seem to be doing it ironically.

Fuck everything about this moment. I need to hear anything by the Eagles with about the same weight that I need a Bud Lime.

On the upside, the punk version of Desperado ends very, very quickly.

The Hideaway feels a little different since my last visit. Is the layout more open? Certainly possible. I’ve chosen a table far away from the crowd, who has sensibly centered around the bar, to perch by the window. This may encourage how open the space feels to me right now.

I like siting at the window, though; when you are alone, stimuli that comes through a window makes more sense than in a crowd, than trying to sit at the rail and associate with people and watch the city pass by. Also, I may be feeling a little more anti-social than usual. Writing always draws attention, because who does that in public?

Although I have to admit typing draws less attention than it used to: laptops are so ubiquitous that doing work in spaces traditionally reserved for relaxation is commonplace.

I wonder about that. Thoughts for another time, perhaps.