So, you know: I’m kinda done with my public face. Not because anyone was unpleasant-but because these things involve effort.

But. The people who put this on? Half of the volunteers were women. This includes management, where women were equally represented to the men. 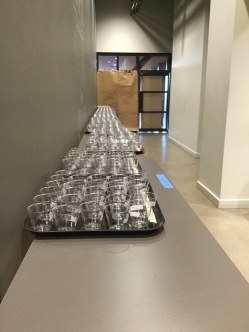 I bring this up because as we witness leadership that wants us to disavow reality, to insist that there are ‘forces’ that want to do us harm, while never being utterly unwilling to name said forces…

Well, when contrasted with reports of named white supremacists who want to do us harm..  It’s just gotta raise some questions, is all.

When I go out to engage a world that can be scary and join people who just want to put on a beer competition, I can see where a dilemma kicks in. That hovering fear, the clouds that seem to float over everything, well it loses a lot of threat when you’re actively working in the rain, already.

Engaging with people and doing something is stronger than hoping that fear will pass you by.

I think people want to do something and I think the leadership wants us to do nothing. So it’s important to remember that any action, however small, in the direction you want to go, is more than they want you to do. Plus, it’s pretty likely you’ll get people to help you along the way, because people want to do something. Even if that something is as normal as coming together to put on a beer competition. 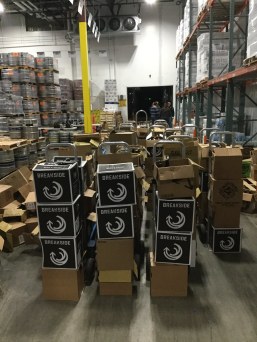 And that’s worth it.

Today’s second pint will go to the ACLU.