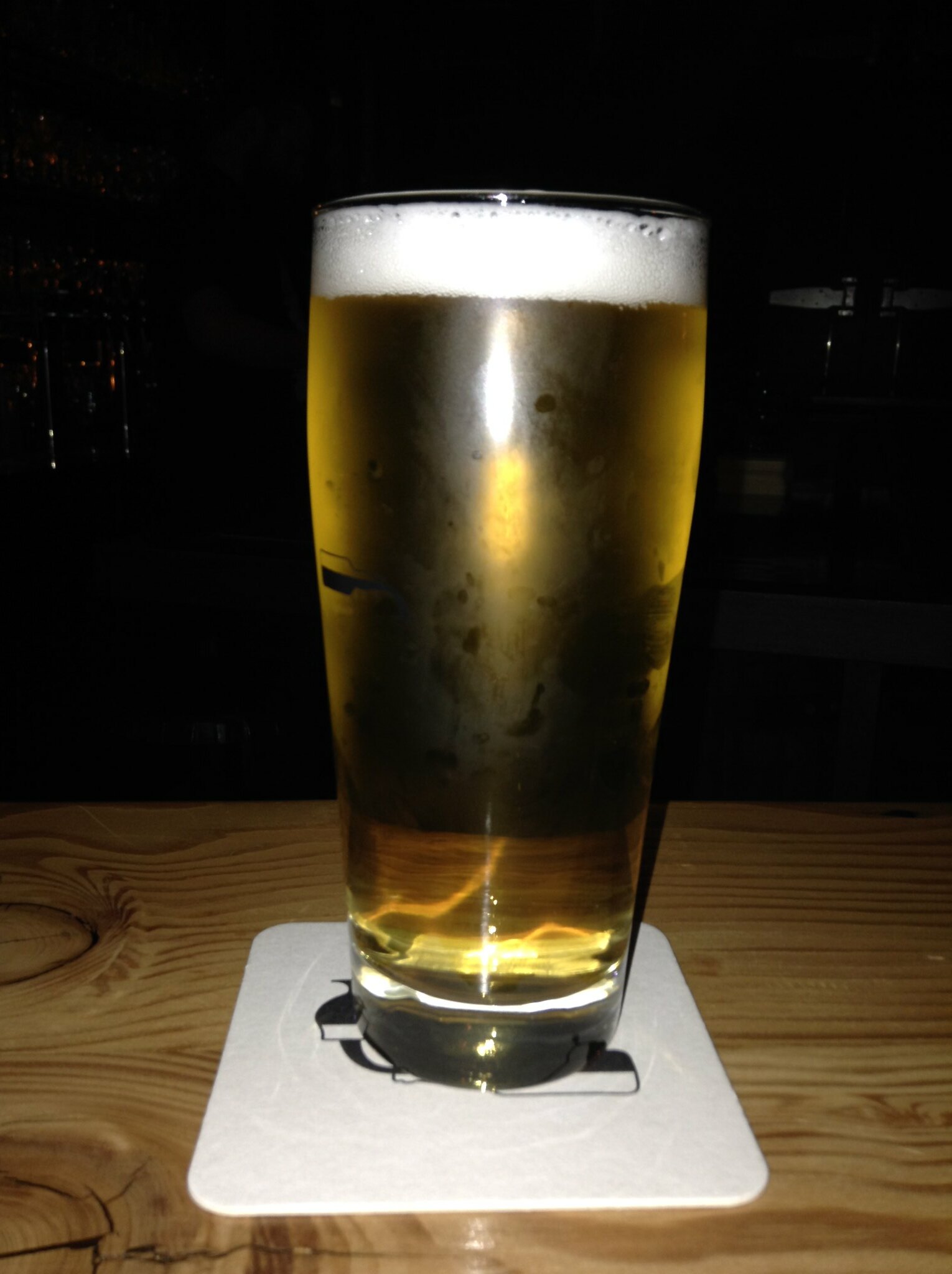 I’ve been reading comic books since I was 15 and I couldn’t be more thrilled to see those characters become the subjects of movies, or to see the industry expand the kinds of people who take those heroic roles-women, people of color, the whole spectrum of humans-so that other people can enjoy those stories about what makes us great.

Superheroes generally tend to have one thing in common, though, in terms of their motives: they are trying to right a wrong they failed to prevent.

Except for two I especially like: Superman and Captain America.

Superman has godlike powers and he chooses, every day, to do what is right. No matter how difficult it is, he refuses to quit. His opposite, Batman, is perpetually haunted by the ghosts of his parents. Superman is, instead, someone who is inspired by his parents, by people at large, to do the right thing.

Then there’s Cap. It’s difficult to nail Cap down, because he’s got a streak of mortality but like Superman, he sees a wrong and isn’t willing to let it go. Not because he has to prove something to someone else. Because he has something to prove to himself, perhaps, but what is more noble than being a better person today than you were yesterday?

They do what is right because they choose to. All superheroes do on some level-I am not here to discredit the stories of Daredevil or the Flash or any character. Good stories come from people and can be about anyone.

For me, however, the distinction that Captain America and Superman hold is that they are all about the Dream, rooted very much in American ideals. And if you don’t understand the Dream, then you cannot understand those characters.

That doesn’t mean that those characters are not for you, if you are not American, just that what they represent comes out of the best hopes of America and are reflected as such.

Because the Dream is for everyone. Which is why the justification for actions like the Muslim ban is such a lie. The Dream of America isn’t just for Americans. It is for anyone who needs the Dream.

And yeah, that Dream is something that the people fall short of. A lot. But it is still worth struggling for, to resist those who would take it from us-and make no mistake, when they try to take it from one, they are taking it from all. Even when they try to tell us it isn’t personal, it should feel personal.

It should feel personal because it is personal. Captain America and Superman don’t defend white men. They defend the Dream. And the Dream is for women, LGBTQ people, people of color; immigrants, children…the Dream is for everyone.

More importantly, the Dream has benefited everyone. Every time we have decided to build the longer table in America-from allowing women to vote, to extending civil rights to black people, or homosexuals, or decided to create public funds for the elderly or disabled, or work to mitigate the effects of poverty, there has been an uptick in what America is and who Americans are. The trajectory of Americans didn’t slowly bend upwards because we repressed people and kept it that way. It was made by people who were willing to extend what America is to others and fight for their right to take part.

And yeah, that’s idealistic and in no way the complete story. It’s still an important part of it, though.

So when someone wants to cut people out of the Dream, by denying children education, by keeping people who work 40 hours a week at wages that barely allow them to scrape by (if that), by allowing the police to intimidate or outright murder people of color, by ravaging the environment so that the air is unfit to breathe, by impoverishing people who just don’t want to be sick…the representatives of the Dream have to resist them.

So I say; Go be whomever inspires you. Take your bravery from the best stories offered to you, if you have trouble finding it in yourself.

Because the Dream is in need of some defense. And we have some Red Skull level evil coming at us.

Remarkably, I thought of all of this during one Arch Rock Gold Beach Lager: There is a faint sweetness to the finish of this lager, which is nicely offset by an almost metallic effervescent quality. It’s extremely drinkable and I want another, along with hot dogs to pair with it, if that helps give you a sense of what to expect when you order this beer. If hot dogs and beer aren’t a good pairing then I don’t even know what to say.