A state of emergency was declared in Portland on Wednesday. We had twelve inches of snow in under a day and this city just isn’t ready for that kind of weather.

So I’ve spent many days trying to stay busy and driving almost nowhere. I drove twice: once to get groceries and once to help a friend who was stranded. The roads are bad enough that anything else was just reckless. Sure, I could probably get around. I’ve driven in ice and snow before and I have a sense of how to accomplish it…but that doesn’t make it any less dangerous. The roads are compacted down to icy surfaces, slick from just enough sunlight to really make it glossy.  Every time I ventured outside I could hear sirens moving towards people less fortunate than I was, or I found wreckage debris from people who weren’t able to stop in time.

So I walked. The clear days usually had wind, so all the fur trees were clear of snow and sunglasses were practically mandatory in order to avoid going snowblind. Most of the sidewalks hadn’t been shoveled so it was often a little easier to walk on the streets.

But I wasn’t the only one. Kids went to parks with sleds, their parents watching or, in the cases of smaller kids, pulling them along. Occasionally the parent had a beer while they watched. Just enough places were able to stay open that some things could be accomplished, if you were careful: I had the good fortune to find the public library open and promptly checked out a copy of Joe Hill’s The Fireman. If I can’t be in a warm place, I can at least read about them.

If this is the only state of emergency I have to live through, I’m pretty good with it. I brewed beer, walked a bunch, got some chores done. That’s pretty solid. 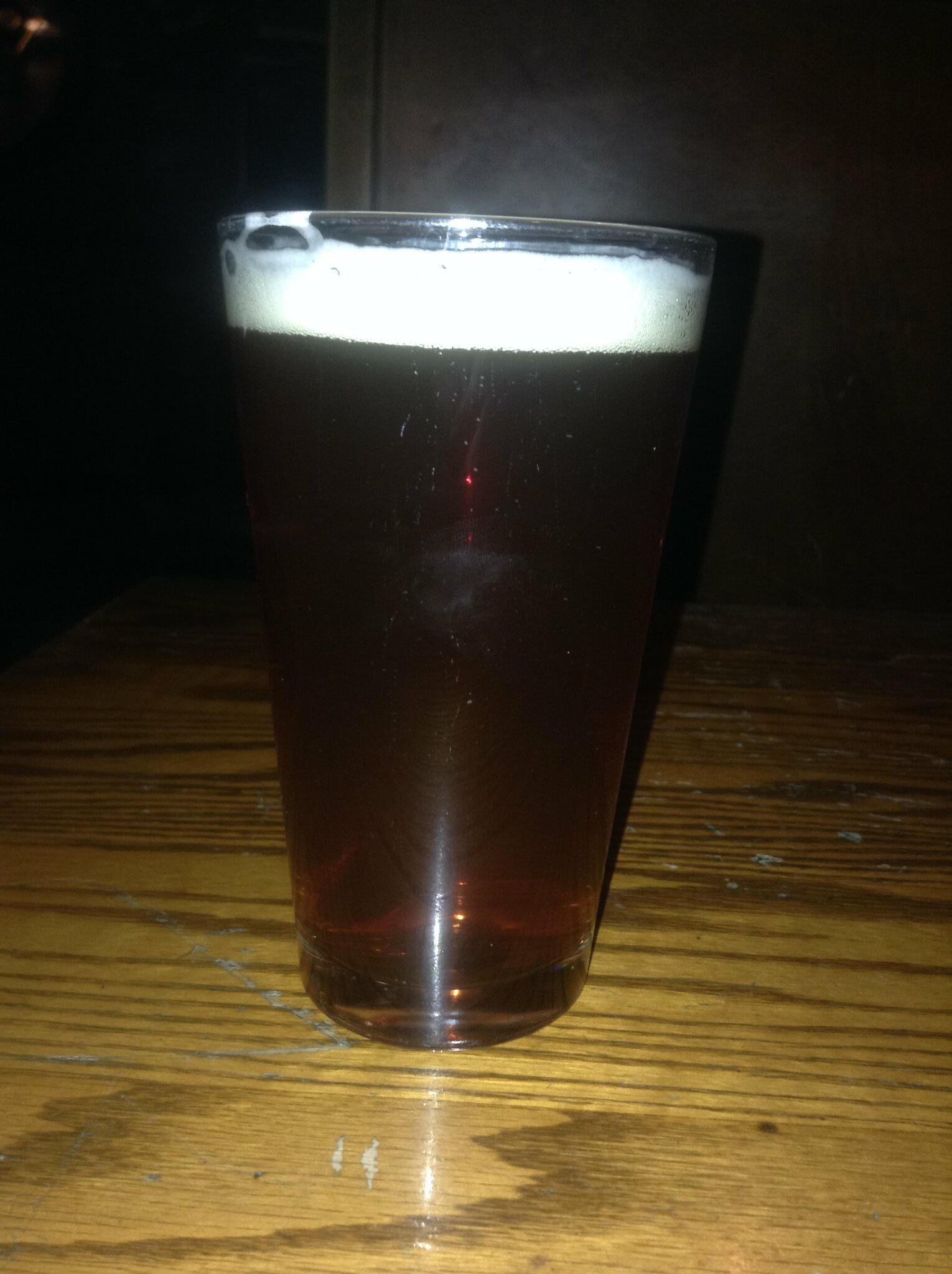 But it is also my way of explaining why I am not at Bailey’s for this post. The path is too treacherous for me to confidently travel in a vehicle…so I have walked to O’Malley’s to get a Hopworks Abominale. Citrus on the nose but sliding underneath it is a whiff of caramel. This is an IPA by way of barleywine and right now, after going through a long walk in the cold, it’s a kind of rap to the stomach that I need.

On my way here, I stopped at a crosswalk next to a man on a yellow bike and headphones. “Cold enough to freeze the nuts off the Steel Bridge,” he said, riding away.

Which might be true but I have a feeling that as a cyclist, his experience with the cold was a bit different than mine. I’m certain that his experience traveling isn’t the same.