I saw Henry Rollins speak on New Year’s Day. If you’re going to start off the year with a dude talking at you for three hours straight, he’s the guy. One thing he said, repeatedly, over the course of a series of stories involving music, travel and the election was:

Rollins insisted-frequently-that he didn’t know how they were going to get better. He was placing confidence in everyone else: in the “smart, sexy young people” out there who would have ideas and take action. He acknowledged things were going to suck and that some of us were going to have to take the hit from assholes who want to keep things rigidly on course towards their own small minded version of power. But he knew that the only way to do it was to do it.

Of note here: he wanted to take action together. We’re going to need each other on the ground floor if we want to make things better. With the very real risks that are coming, such as the repeal of the ACA, for example-and let’s not lie to each other (or ourselves), alright? People will die without insurance coverage, because there isn’t going to be anything to replace it. We’re going to have to work together to make things better. 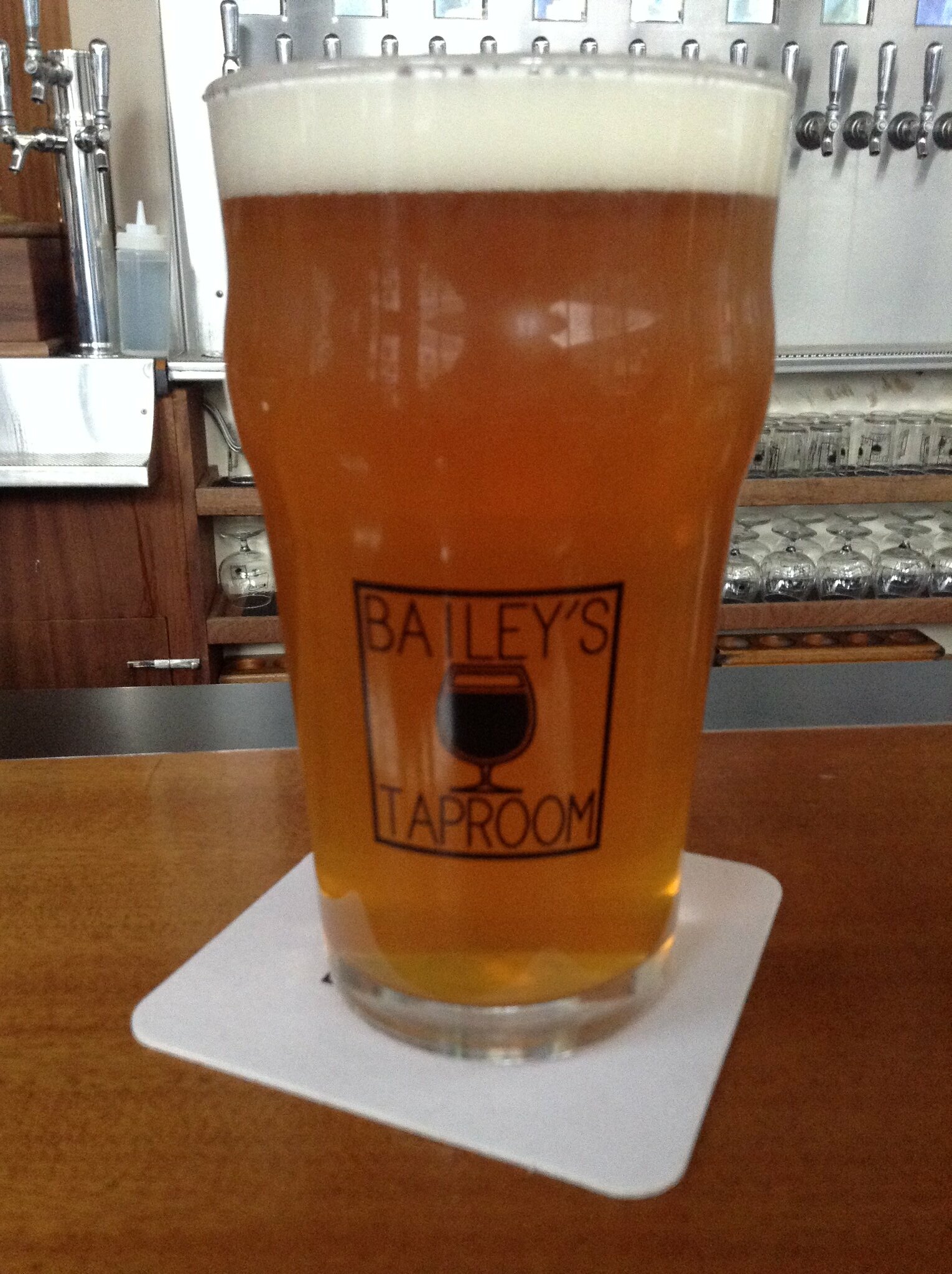 I say, let’s get to it. And I might even recommend the Block 15 Hoppy New Year IPA while we do so. This beer reminds me of opening a fresh package of hops-simcoe, maybe?-just before I put it into wort. It’s not overwhelming, which is nice and it lets a very nice grassy flavor come out through the beer. It’s definitely for someone who likes those grassy notes, though. We’ll have a pint, make plans, and get going.