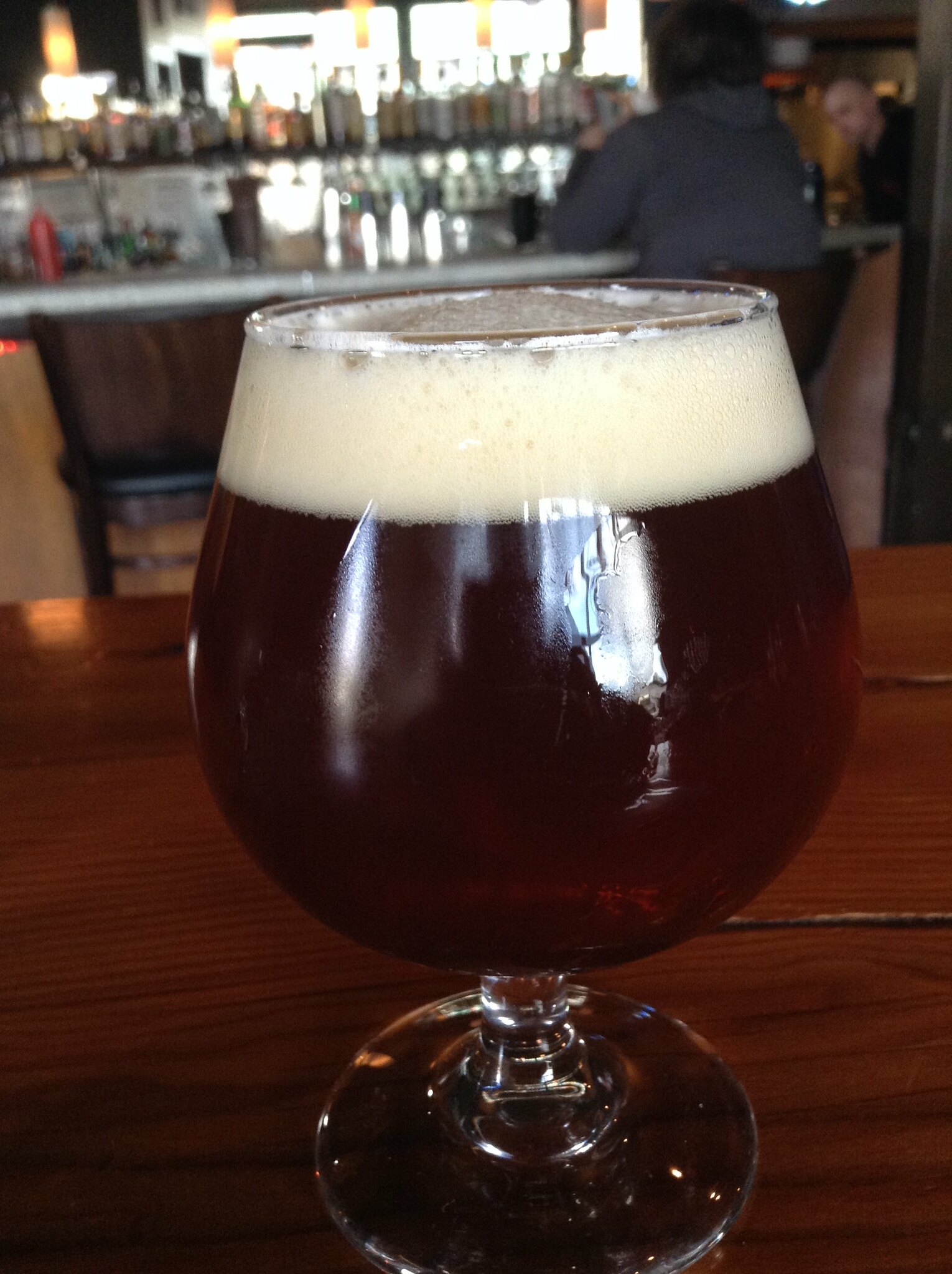 I’ve come in to the Cbar from under a mottled sky, the day’s chores complete and while this beer isn’t satisfactory, I can at least dig the atmosphere. A sign for a women’s pinball league nearby, big windows to my back letting the sun in, music running an undercurrent but easy to speak over…and the scents from the kitchen are quite tempting.

I get a Riveter Red from Hard Knocks; it’s described as an imperial red ale. I’m having trouble evaluating it; the nose is barely fruity, the midrange thin and the finish surprisingly bitter.  The notation says it’s got 82 IBUs; in comparison the IPA next to it has 80. All of which has me fairly certain this beer isn’t what it’s supposed to be. Imperial means more of everything, not just more hops.

There’s a crew of men nearby enjoying brunch, laughing away.  Their dress and belt attachments suggest they are builders of some kind and they peaceably eat near hangover recovery tables, old queer ladies, and the other smattering of Portland weirdos.  I love environments like this: everybody is welcome, everyone is nice.  How else are we going to move forward if we don’t rub shoulders now and then? 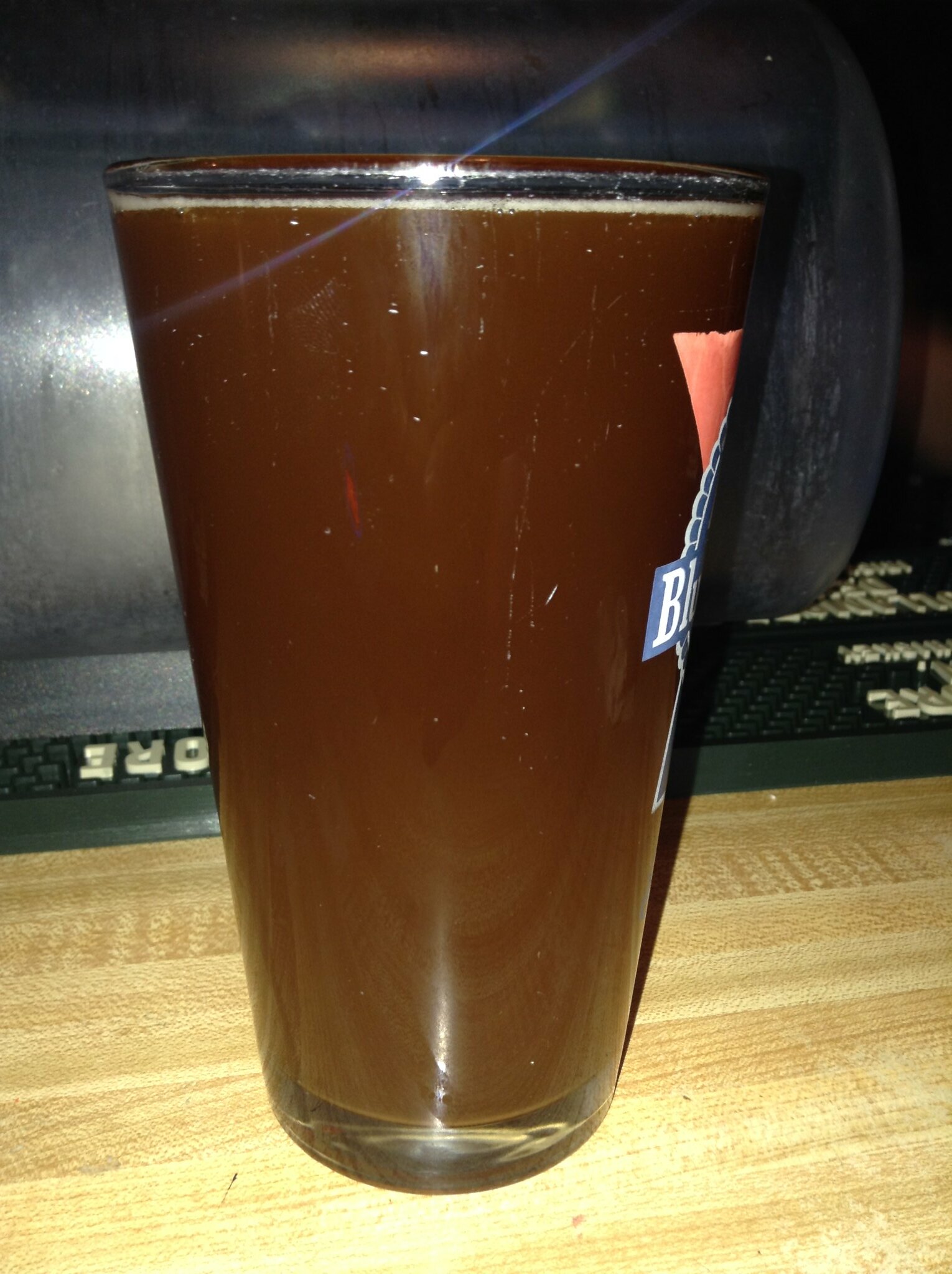 My beer is weaksauce though so I go across the street to the Ship Ahoy and get a Good Life Redside. It…is awful.  It tastes medicinal on the finish and I can barely recognize the more toasted notes or maple flavor through that.

My beer appears cloudy and I can’t say for certain but I don’t believe red ales should look like that. Given that decor and style, I’m inclined to blame the bar for having infected lines but that could be unfair. I saw a pils poured a few minutes later and it looked clear.

But where the Cbar is where people rubbed shoulders, this is a bar where people know each other.  A woman next to me compliments another’s outfit by name, the reply is that she’s going to a funeral today.  Couple of old school blue collar looking fellas, trucker caps and overalls, exchange a hug a few feet further down, the TVs show college basketball on one screen, Star Trek Next Gen on the other. Conversations happen across the bar and I almost feel bad for not wanting my beer, as though I’m refusing food my grandma made. Visually, the clientille looks more homogeneous but there is an involvement at Ship Ahoy that doesn’t replicate easy.

Someday, the Ship Ahoy is going to change.  But for now, the neighborhood is clearly keeping the heart of it alive.

One thought on “On The Rail: Cbar & Ship Ahoy”