That’s not true. I just took the title from a song, because I like to do that sort of thing. What is true is that  I started to encounter a problem with getting beer from a corner store. It was a game of roulette and with my last few beers, I repeatedly lost. 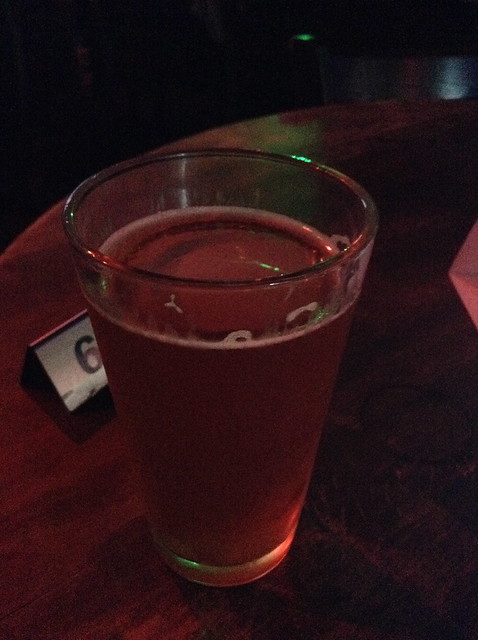 I am at the Knitting Factory and I’m nervous and alone and there’s nothing for me to do but wait for food. So I get the Smuttynose, a pale of some sort…and this beer isn’t bad! It’s not brilliant but it’s not bad. The nose isn’t a lasting one but it is there, faint hops & spicy before I take a sip. The finish has a bit of spiciness too; could be there’s a little rye malt in there because the beer finishes dry. It’s a nicely drinkable beer, even if it isn’t outstanding. It takes a few sips for me to notice a little sweetness in the middle but it is there, helping to put a little weight on the other end of the flavor scale and that’s a good thing. 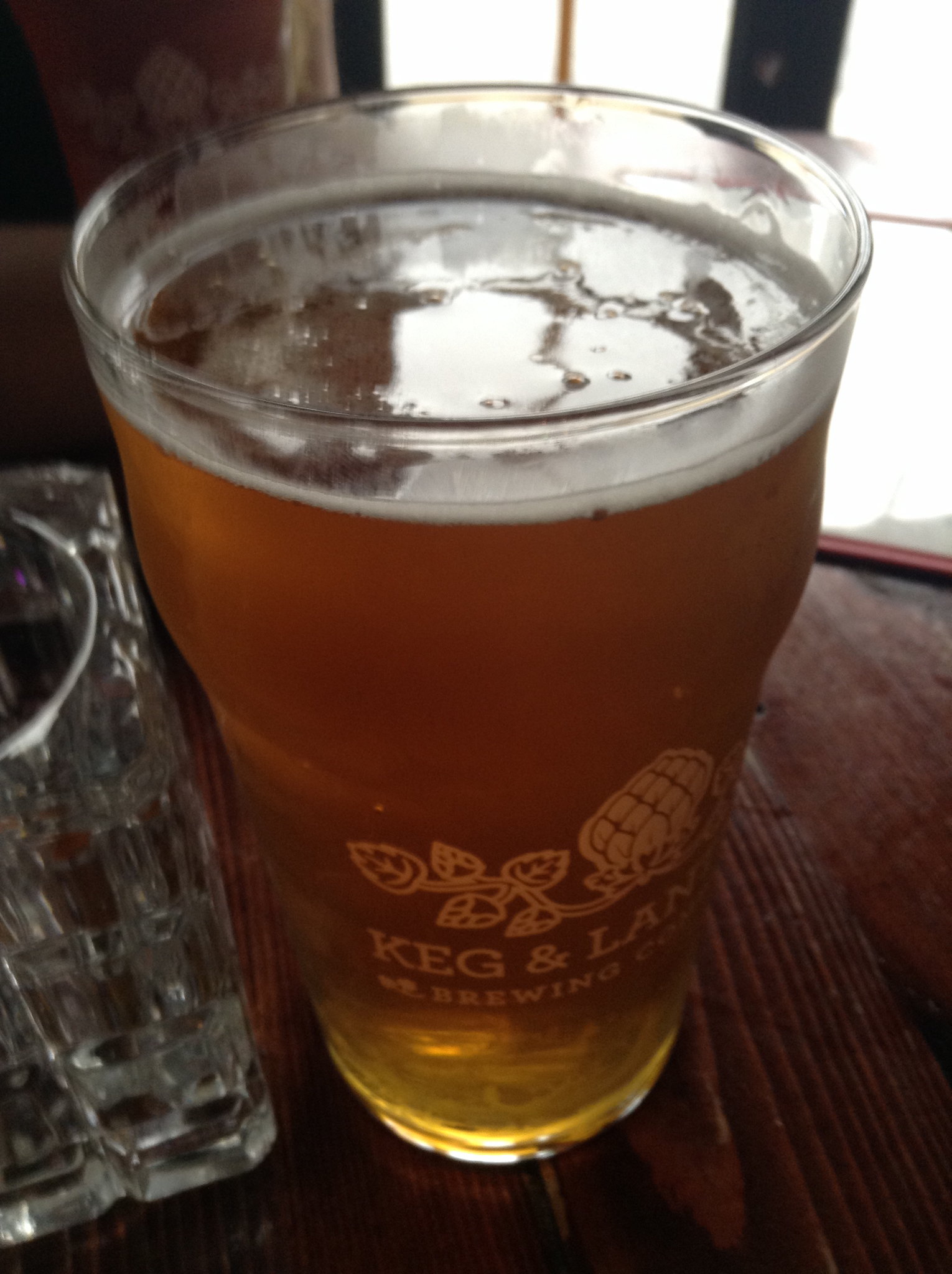 Keg & Lantern Green Eyes IPA: I went to this brewpub and this is a REALLY nice beer. What makes it? The middle. It looks really light but there’s a solid bready sweetness to the middle that introduces the citrus bitter finish. The menu says it’s brewed every 14 days and it has the fresh taste that convinces me that this is the truth.

I also had a pale ale from Key & Lantern and enjoyed that, too.

Harpoon UFO wheat ale; nose of light struck lager (peppery) and “no”. I think it’s old, I think this beer is not even close to its best. The papery aftertaste strongly suggests oxidation so…let’s pour it out.

Peak Organic Amber ale; this is nice. It isn’t brilliant and it finishes in a way I can’t put my finger on yet. But there’s a very pleasant caramel malt thread running through the beer, start to near-finish. That finish has this waxy quality that is coating my tongue in an unpleasant way. It isn’t undrinkable but it isn’t great.

Captain Lawrence Liquid Gold,-belgian style with spices.
OK, so this is just a big ol’ glass of banana. It’s tasty banana. I would eat it as any kind of gorilla or orangutan.

Next Post: I’m going to put up on Saturday, as I plan to spend Friday at the Portland Craft Beer fest. I’ll have notes from the event!

One thought on “New York I love you, but you’re bumming me out”