At least this beer looks right and pours better than the last one, eh?

This is another attempt at an old ale, with ingredients donated to me by someone who wasn’t going to use them. The previous attempt at this beer lead me to throw it out so if I’ve produced a drinkable ale, I’m already ahead of the game.

The nose is sweet and the head is thick on this beer. Dense, like I could shave with it. The beer itself is more malt forward, no question but there a bitterness on the end that I like. A flag of citrus in the bitterness lets me know that it’s from the hops instead of some kind of brewer error and that’s always satisfying.

So it all worked out! 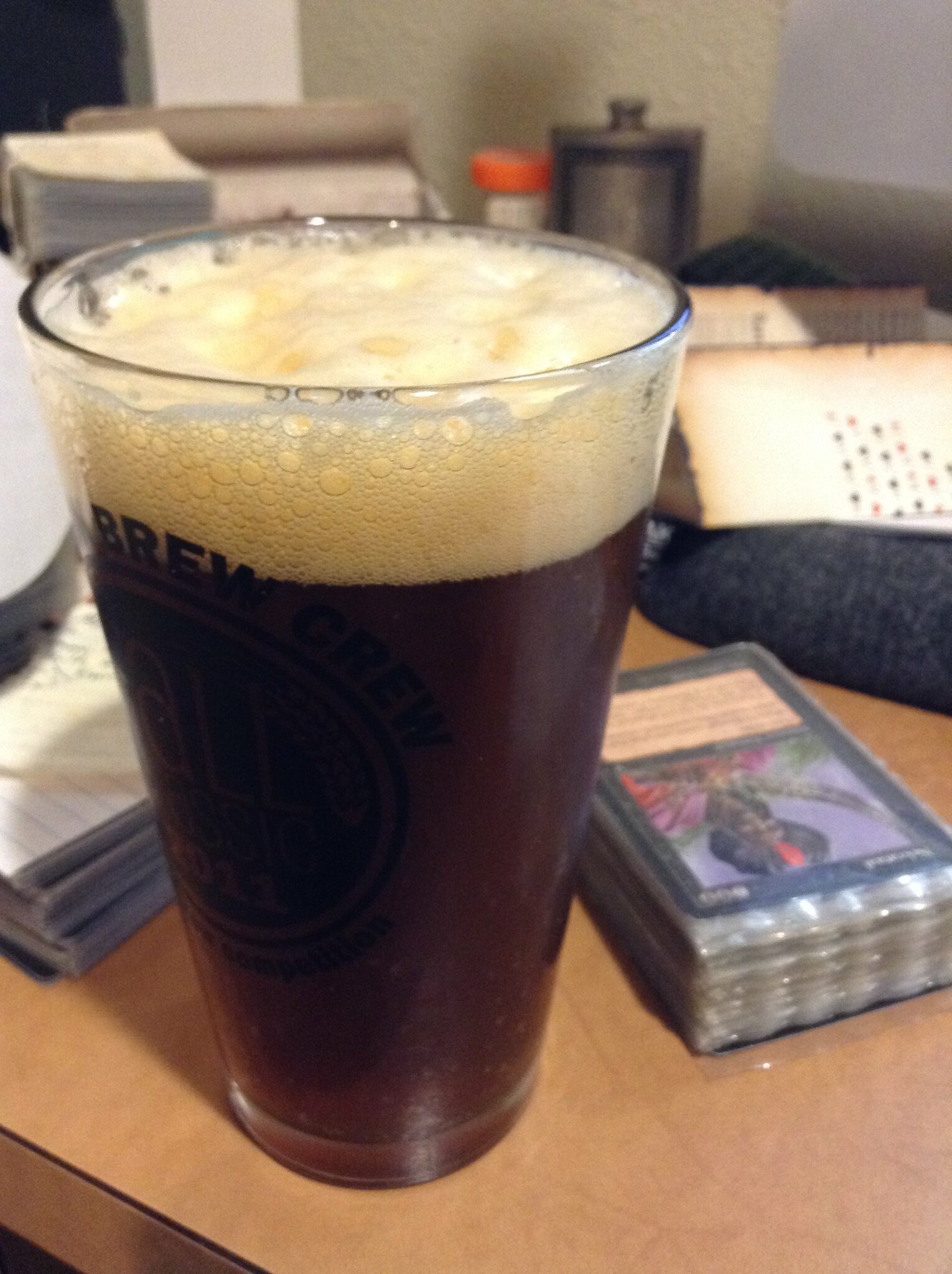 One thought on “It’s Better To Look Good”