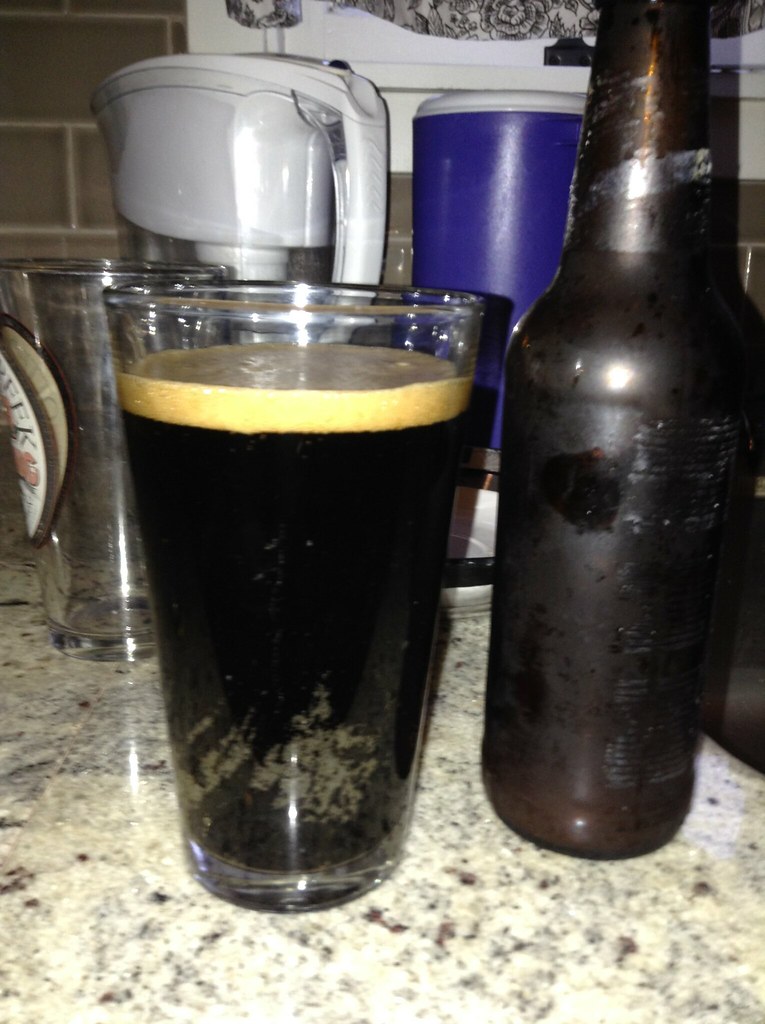 Imperial Milk Stout? Don’t mind if I do.

I didn’t intend for this beer to be an imperial; I expected a higher Original Gravity because the milk sugars boost those gravity readings. But since milk sugars apparently don’t get eaten by the yeast, I was expecting a correspondingly high Final Gravity.

That isn’t what happened but the result is a happy accident!

There is a chocolate nose, not sharp like coco powder, instead like a chocolate bar. There’s a milky sweetness is all over the middle of the beer and the mouthfeel is thicker than your average bear, too. It’s also almost citrus sweet on the finish. I don’t know where that’s coming from and I wish I did.

It’s pretty well carbonated too, finishing fairly lightly. The head on the beer is persistent but not too thick. Devils Mother is also strong! A couple pints of that and I’m good. The math says it’s nearly 13% but with the way I brew, adding water at the end, it’s probably closer to 10%, which is still plenty strong. The warmth is definitely felt in the belly and I don’t think that’s a bad thing. It can creep around the back of the throat too and that might be a little less comfortable.