An open letter to the bartender at FoPo;

I don’t recall the last time I saw someone get cut off here, but when that lady with the flashing red necklace and the ‘No Boyfriend No Problem’ tshirt thinks she can wander behind the bar (again), you did right by cutting her off, gently suggesting water as frequently as possible and encouraging her fellow in the Misfits T to take her home.

So when that other woman, the one who sneeringly suggested
“It’s not your job to care” about those overly drunk patrons and their safety, I was pleased to hear you say,

Because here’s the thing: You’re right and that woman still on the rail? She’s a burnout who is tired of Portland, tired of the “techno scene and after any show they go back to someone’s house, do a bunch of cocaine and talk shit about each other.”-Her own words, right? 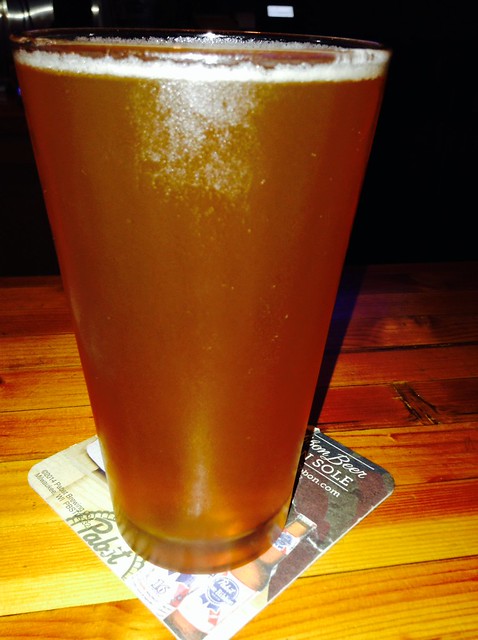 She’s bitter and unhappy and the fact that you have some basic human concern for someone’s safety isn’t a bad quality, isn’t one you should let your job or your patrons weasel out of you.

So when you wearily served me my Ft George Vortex, wanly smiling, “I love Saturday nights, especially during the holiday season,” I couldn’t help but smile back.

“Saturday nights,” I said, raising my glass to you.

Don’t let the bastards get you down.

One thought on “On The Rail: FoPo”